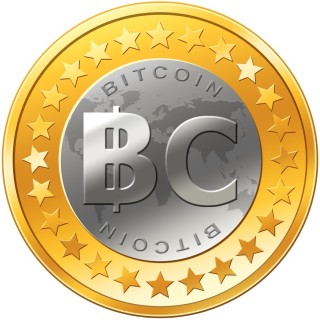 How familiar are you with Bitcoins? There is an alternative decentralized currency that is gaining popularity among those who despise our current monetary system. Unlike modern currency, which can be brought into existence at the whim of politicians or a central bank, leading to each note being devalued, the number of Bitcoins is governed by predictable mathematical algorithms. That’s made Bitcoin popular among libertarians and other activists skeptical of the Federal Reserve

The second half of the show David Talks about his recent blog post he wrote titled: You Finance Everything You Buy. Read the post for yourself.  The common advice on how one handles major capital purchases is to pay cash. Ostensibly this is the wise choice. Even those touting to be financial experts such as Dave Ramsey claim that you should always pay cash for everything. This thought process totally overlooks fundamental truths such as the time value of money and lost opportunity cost.

The way you spend your money is as equally important as the act of actually saving your money.

If what you thought to be true about your money turned out not to be, when would you want to know about it?

Tune In, Listen and Learn……