This week David talks about several upcoming events that he will be attending or speaking at. They are as follows:

David will speaking at the upcoming Economic Freedom Summit which will be this October 25th and 26th. The event will be at the  Chateau On The Lake, (Visit their website HERE)

You will want to check back soon as we will have all of the details posted here or soon to be online at: www.EconomicFreedomSummit.com 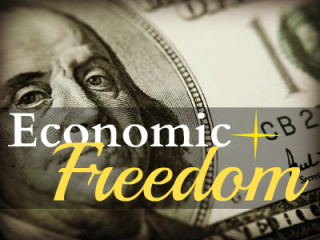 To get the full list of upcoming events David will be attending and or speaking at, go to to Upcoming Events on this website.

David talks about the upcoming debt ceiling debate and it’s relation to taxes and your 401k plan.

Articles David referenced during this broadcast:

US Blows out $16.7 Trillion Debt Limit

David reads an except out of his book Whose Future Are You Financing? What The Government And Wall Street Don’t Want You To Know.  Specifically David reads from the chapter titled “I’m From The Government And I’m Here To Help”. To get your hands on David’s new book, click on the banner to the right of this text.

Fill out my online form.