David had some fun this week as well as David spent much of the show talking about a recent question  posted on his Facebook page posted by one of his listeners.

1913: The Federal Reserve is formed. The Federal Reserve is not American, not federal, has no reserves, and is not a bank. It is controlled by some of the richest and politically influential families in the world. It has the power to create money out of thin air. Institutions like The Federal Reserve have been staunchly opposed by designers of the Constitution, and by presidents such as George Washington and Thomas Jefferson ~Robert Kiyosaki; Rich Dad’s Conspiracy of The Rich. 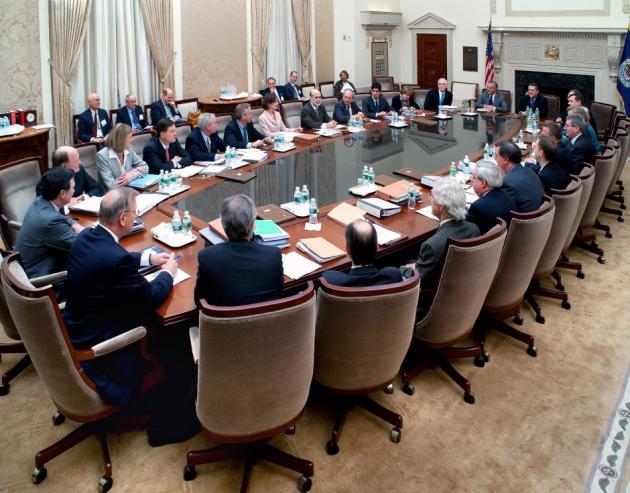 Every dollar that exist today, either in the form of currency, checkbook money, or even credit card money-in other words, our entire money supply exist only because it was borrowed by someone; perhaps not you, but someone. That means all the American dollars in the entire world are earning daily compounding interest for the banks which created them. ~G. Edward Griffin; The Creature From Jekyll Island

The question had to do with the recent news that The Federal Reserve leaked the minutes from the recent FOMC minutes to twelve banks a day early.

SEE CNBC article: These 12 Banks Got the Fed Minutes a Day Early

David talks about the questions that all Americans should demand that they know from The Federal Reserve.

David wraps the show up with Two questions that every person should ask their financial adviser. Any answer other than a yes, is a NO.

Tune In Listen and Learn!