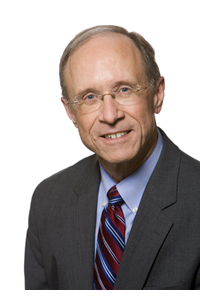 This is one of the older archives. A little known fact is that David used to have a co-host, Heath Lehman. The show for a short time was called The David and Heath Show. We dusted this off and pulled it out of the DL Show archives. Enjoy!

You can read the Report for yourself HERE

Some points of discussion David and William talk about include:

2. How long can our form of representative government survive in light of these facts?

3. If those who aren’t paying any taxes are the same group who are getting significant benefit checks from the federal government, it becomes a very dangerous fiscal situation. Government programs quickly morph into programs that politicians readily embrace.

4. The IMF has warned the U.S. that it will need to cut it’s spending MORE than Greece or risk financial calamity. Why are our leaders not heeding the warnings of the dire situations that WILL ensue if we don’t rapidly change course.

5. Will we see civil unrest ensue here in the U.S. when the cuts occur by necessity rather than in a controlled manner?

6. 70.5% of ALL government spending is dedicated to dependence creating programs.

David briefly talks about his recent Blog Post and the ever evolving mortgage market.