In light of the shifting demographics of the country, a very real issue that many of us will face is the ageing of our parents and grandparents. 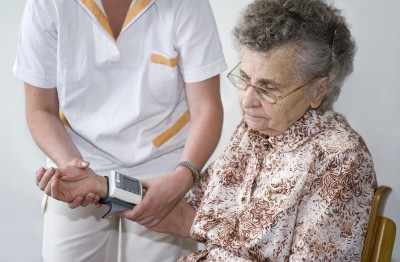 It is estimated that by 2040, the elderly population will represent 20.7% of the total population. The largest segment of the population that grew the fastest was people between the ages of 90 and 94. David talks about his own grandmother who is turning 97 and still lives at home by herself! This age group has increased 44.6% since 1990. To give you some perspective, in 1900, the average life expectancy was 47.3 years.

It is estimated that 70% of couples who are older than 65 can expect one spouse to need long-term care services. This includes in-home assistance.

Tune in to hear David and Josh chat about this very real issue that is facing millions of Americans.

Josh has agreed to serve as a resource to listeners of The David Lukas Show.